In the period between 2002 and 2014, catamaran DAEDALUS with the aid of its remotely operated underwater vehicles PLUTO and PLUTO PALLA explored the depths of the Gulf of Asinara, sailing up the Tyrrhenian Sea between Corsica and the Tuscan Islands all the way up into the Ligurian Sea.
It was only recently, in 2011, that in these seas she come across the so called live “white coral”.

The presence of white coral in its fossilization phase was well known, but never had it been seen in its live form.
Our first finding occurred in 2011 at approximately 3 miles south of Bergeggi, Noli and Spotorno, on the West coast of the Ligurian Sea, during the inspection of the Transylvania shipwreck, (see MODERN WRECKS) at a depth of 620 m. An area subject to general sea current circulation running along the Mediterranean coast to the West.

These organisms, prefer environment subject to sea currents, and have been found in abundance on the rocky banks South of Santa Maria di Leuca, an area touched by the Otranto channel currents.  Unlike elsewhere, in Bergeggi, the particular circumstances, allowed for the growth of the coral on the shipwreck far above the sea floor where they are typically found.  No sign of coral was found on the surrounding rocky areas.

In 2013, PLUTO PALLA, observed some white coral growing on modern shipwrecks (dating back to the first and second world wars) in the area between Bastia and the Capraia Island at depth ranging between 400 and 500 meters. 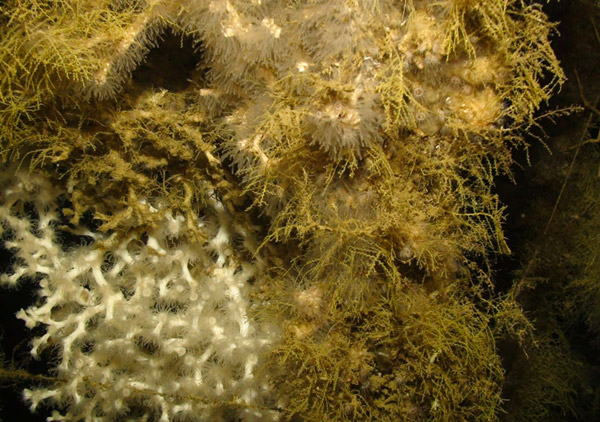 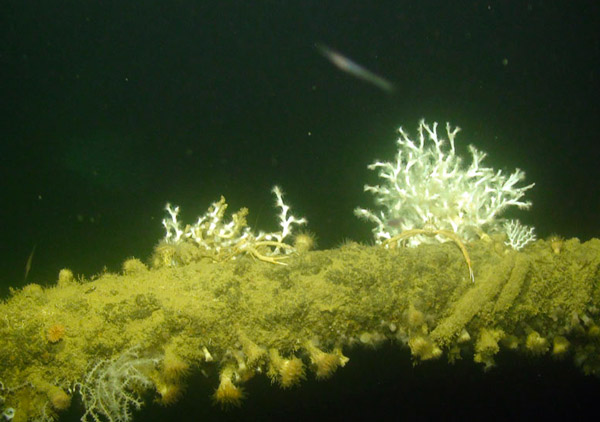 In the same area no presence of white coral was observed on the rocks or on the numerous Roman amphorae discovered (we hypothesize that passages of bottom trawls impede the slow growth). 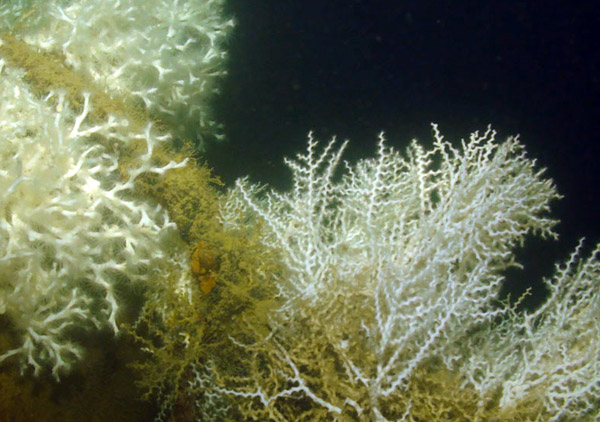 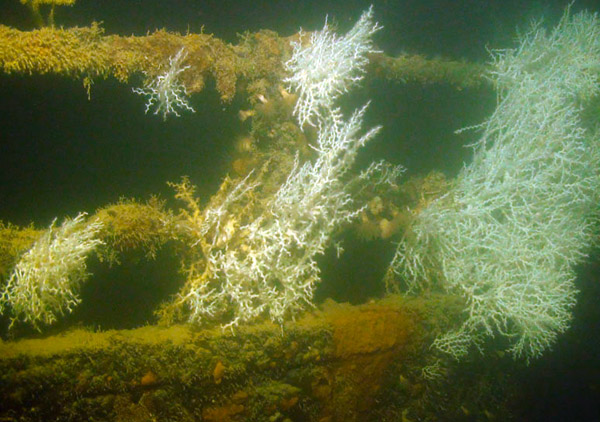 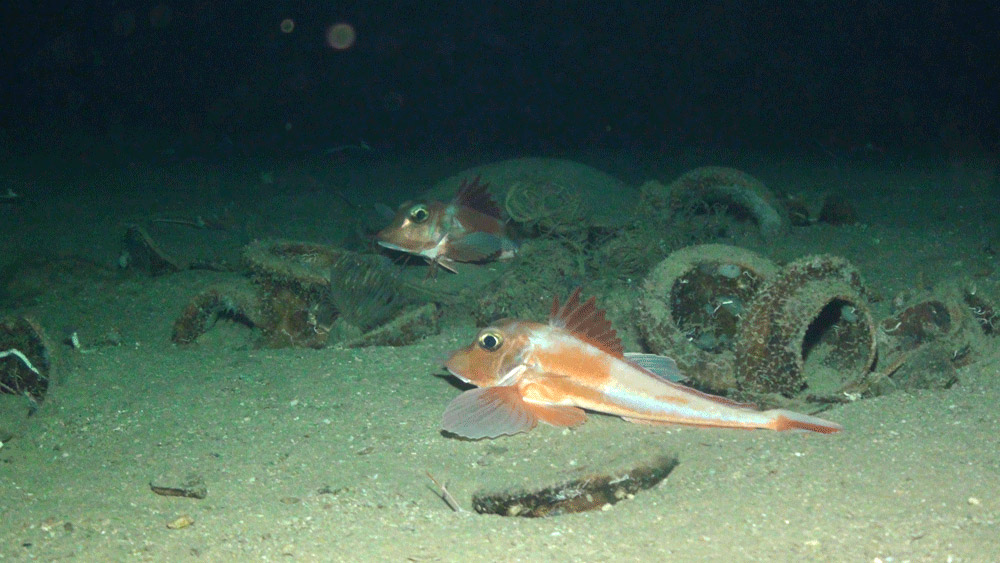 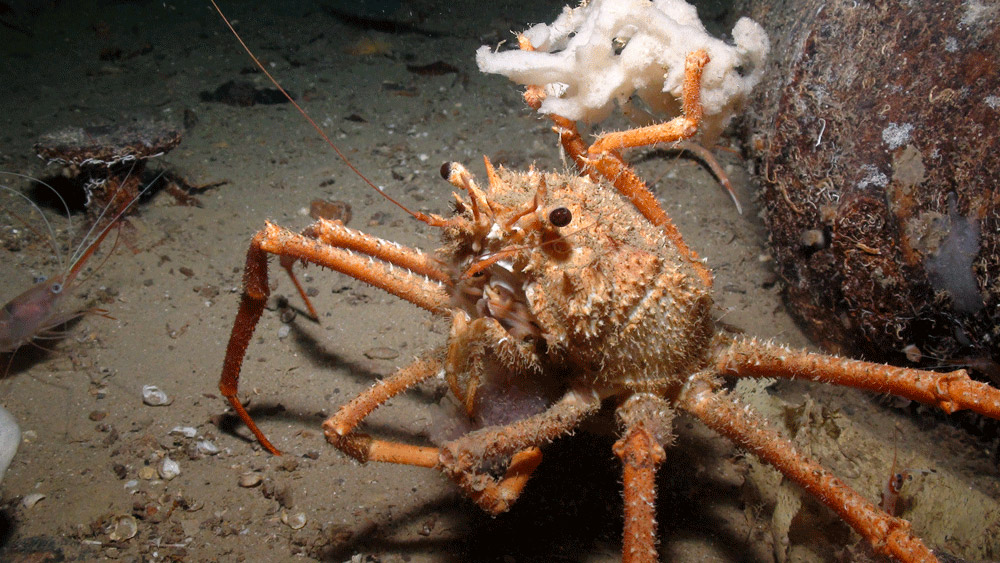 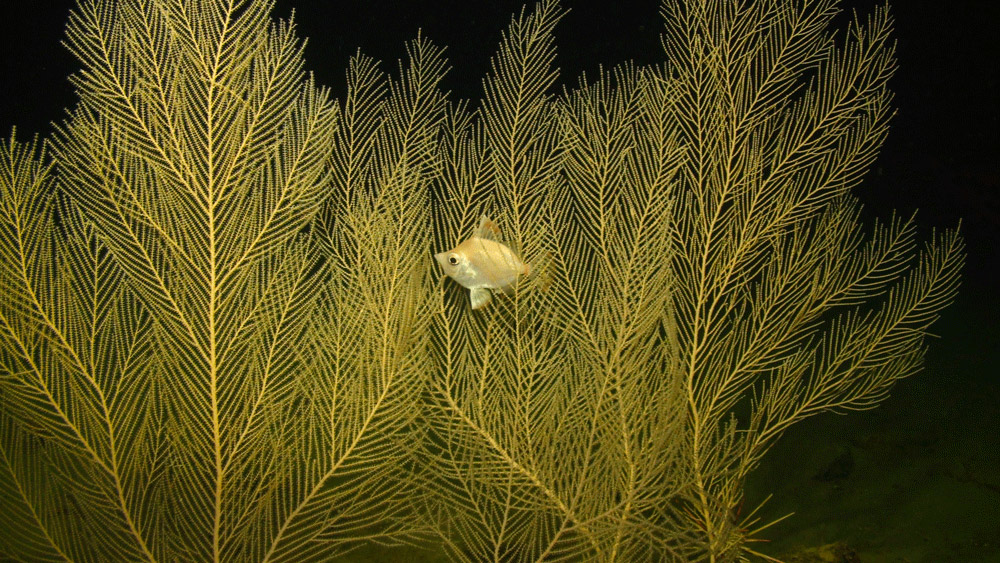 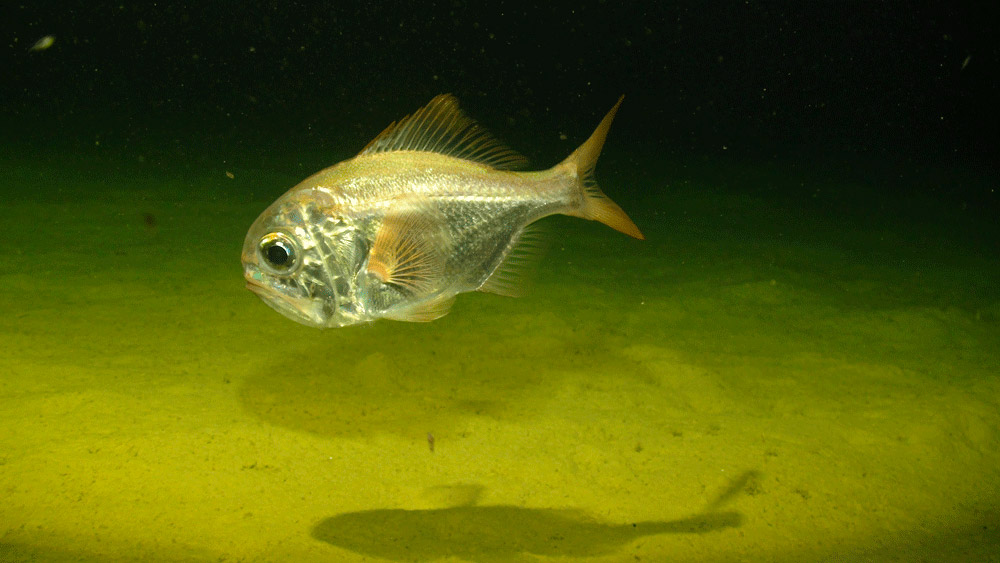 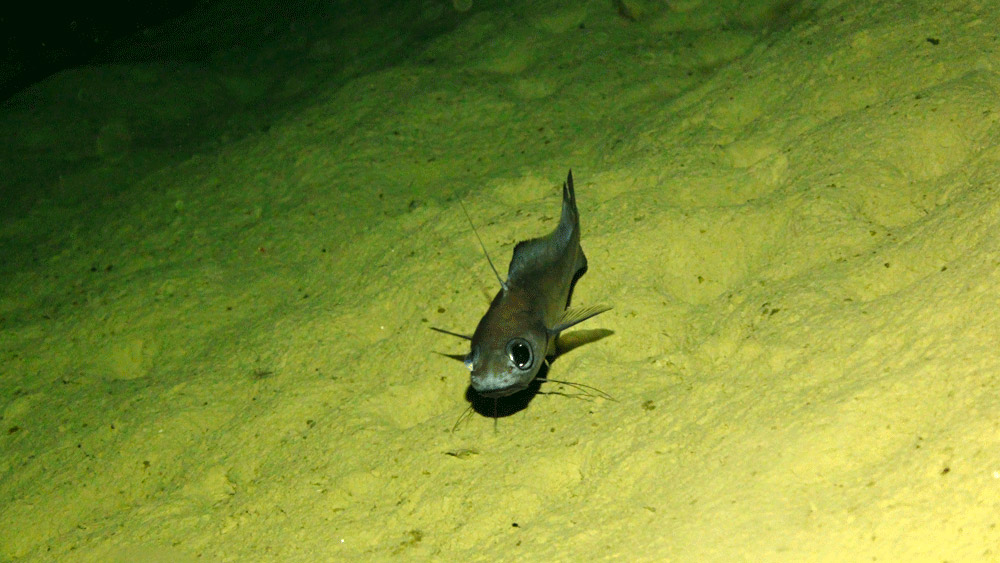 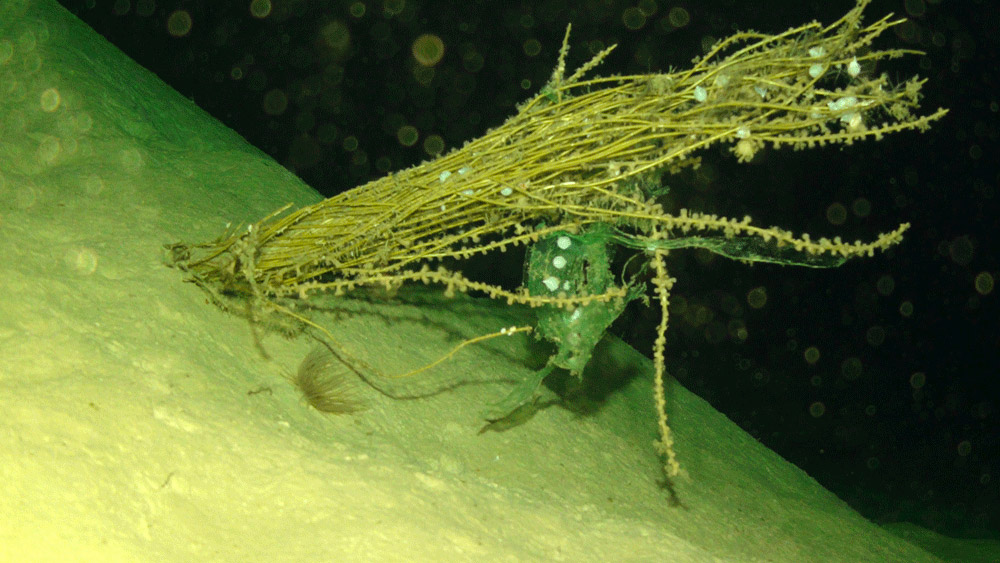 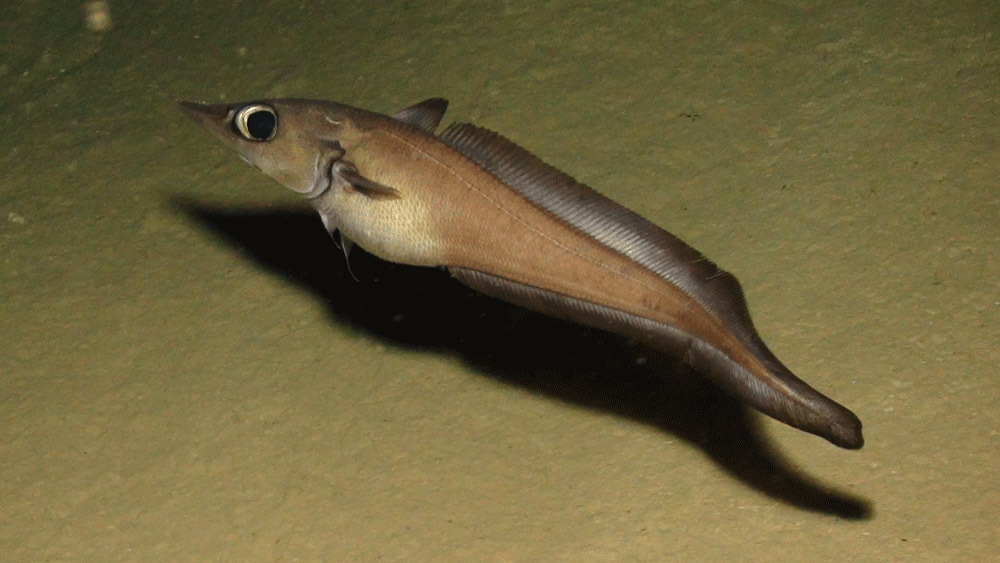 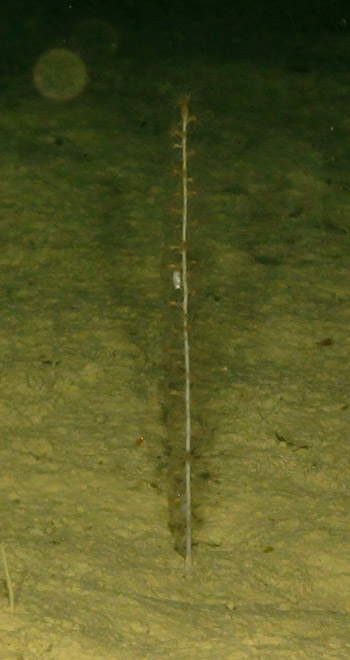 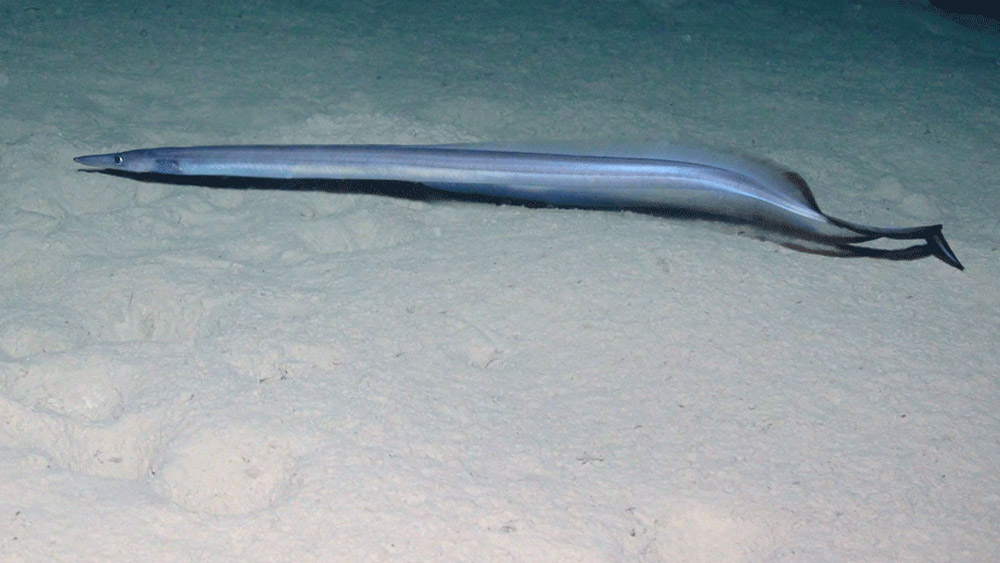 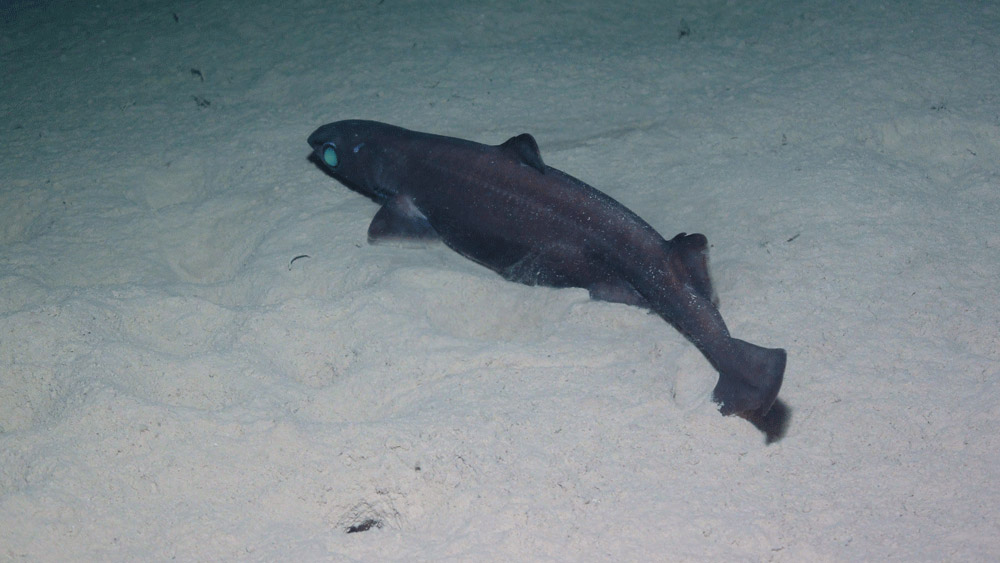 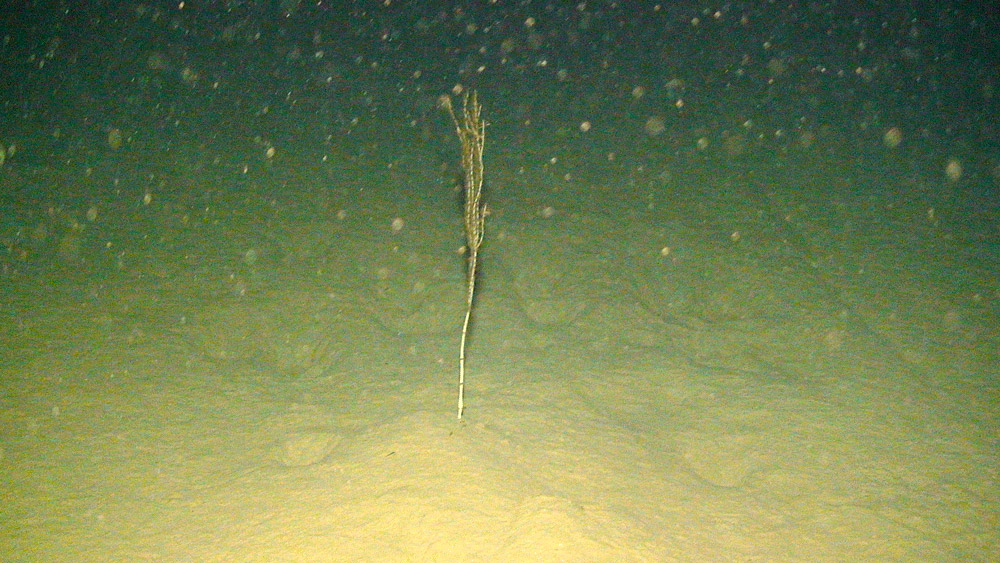 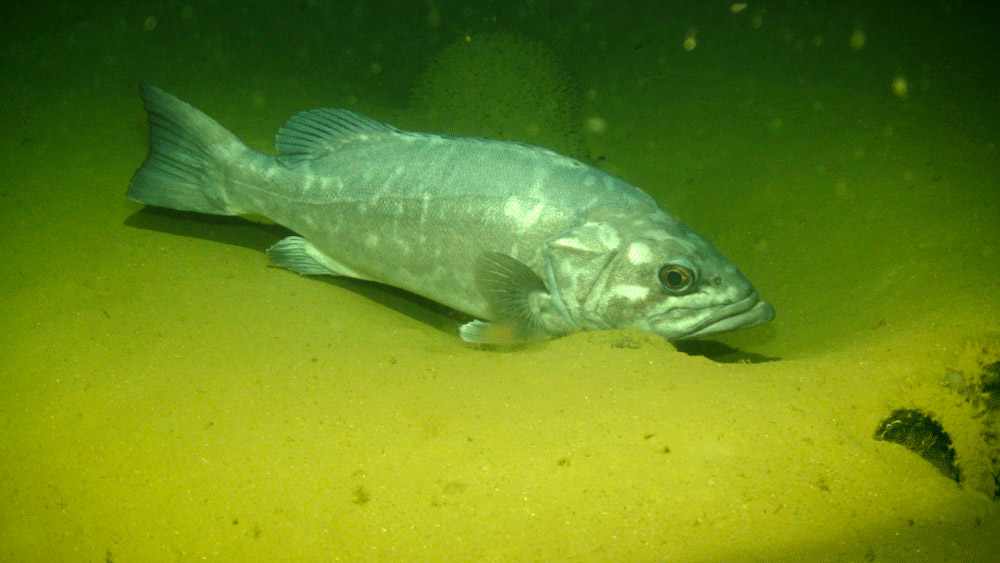 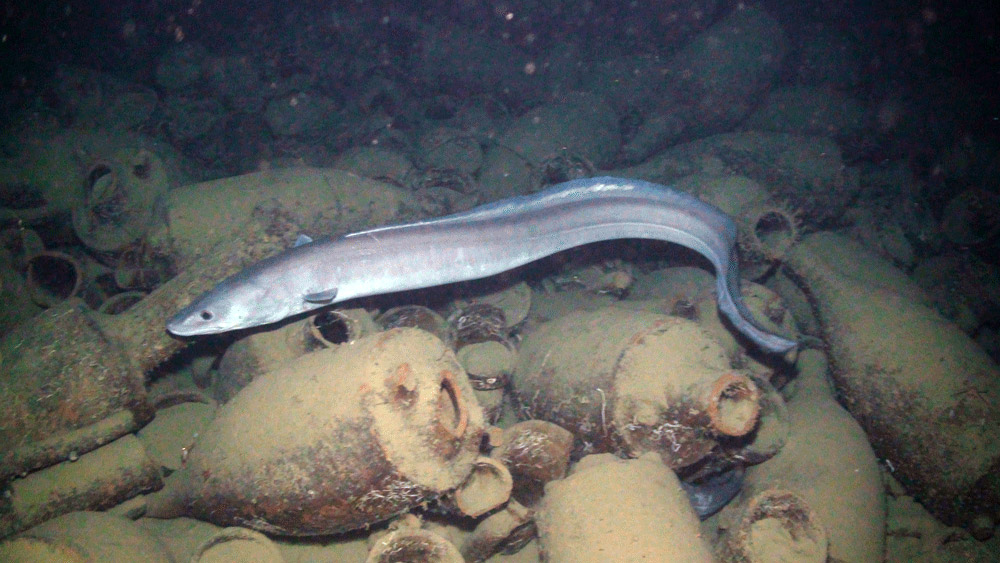 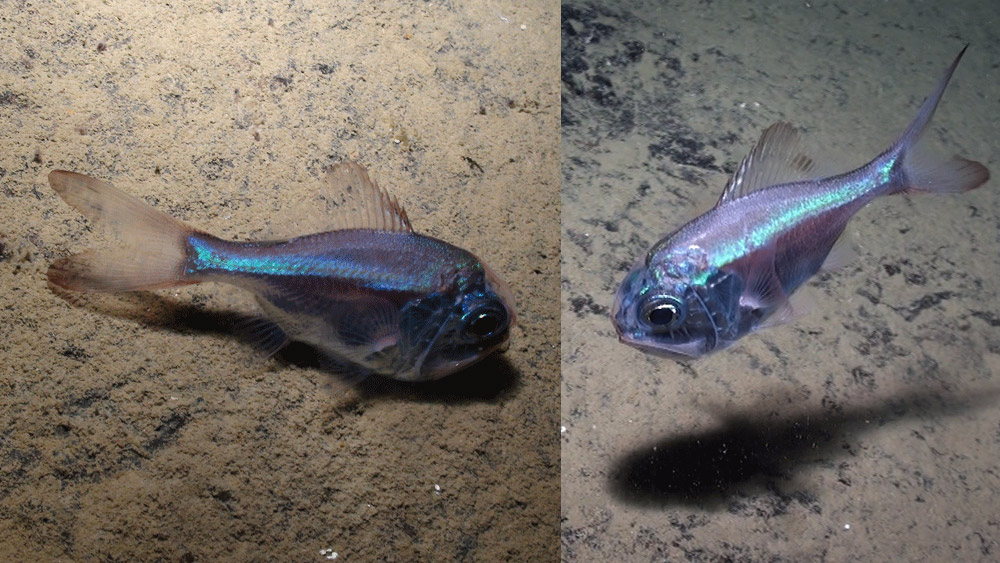 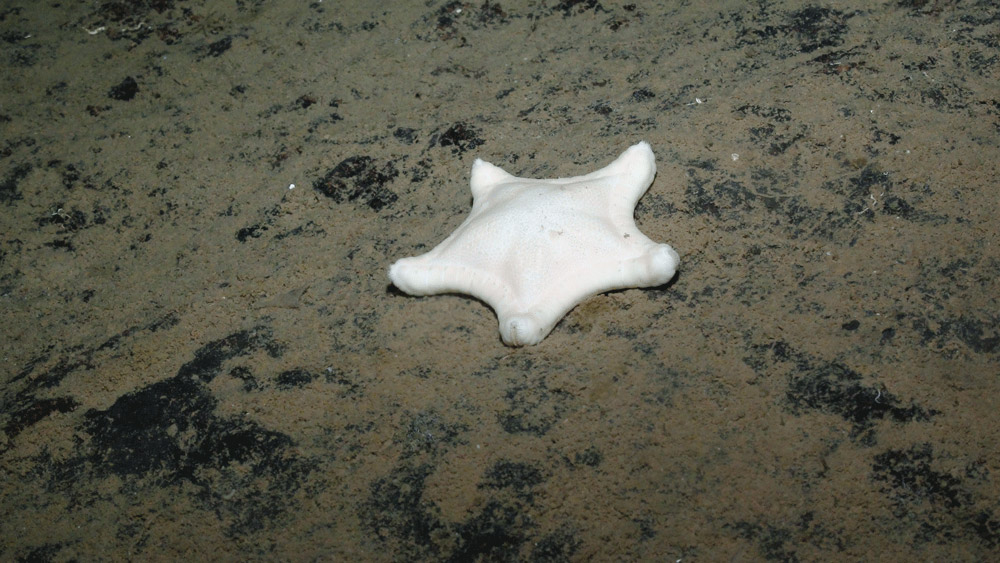 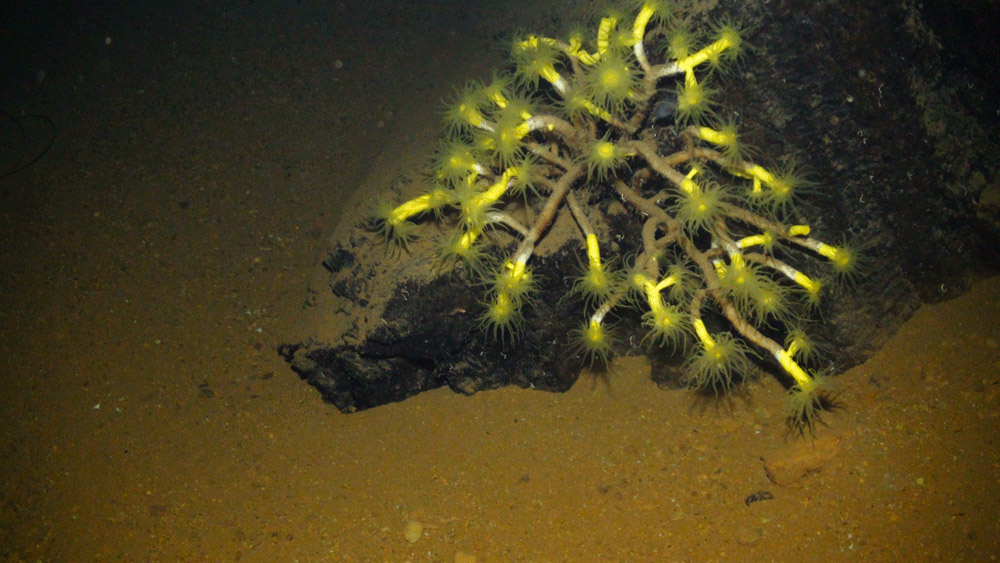 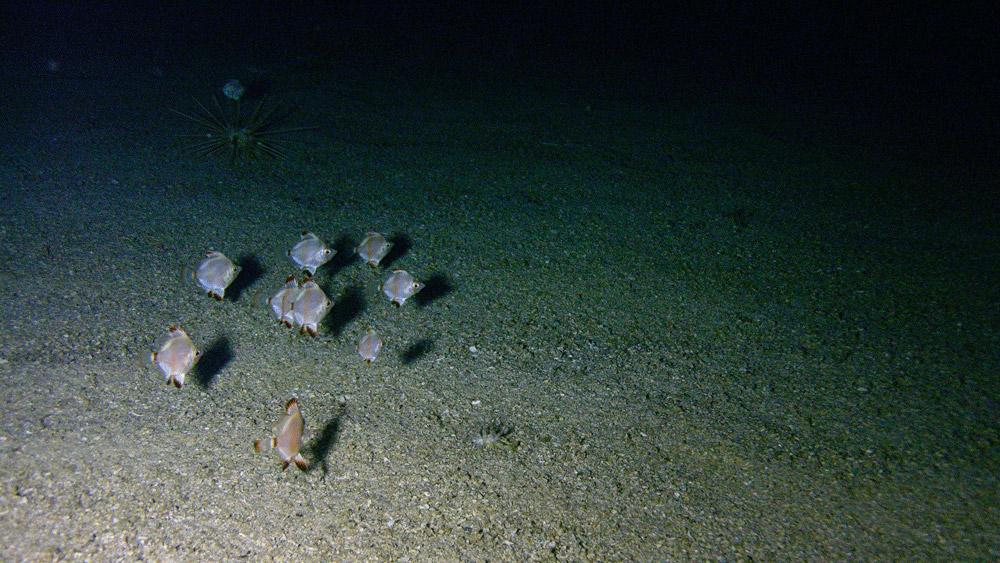 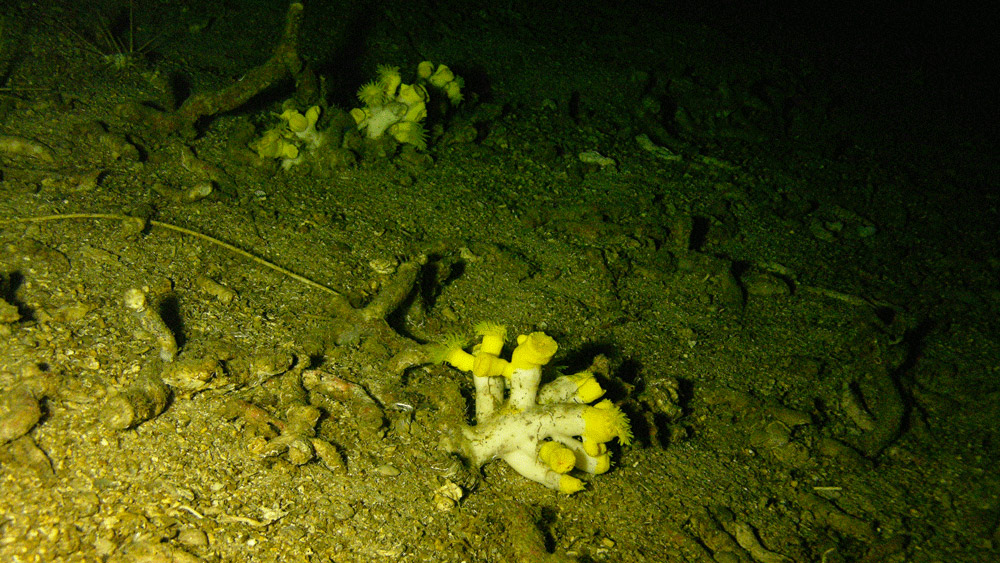 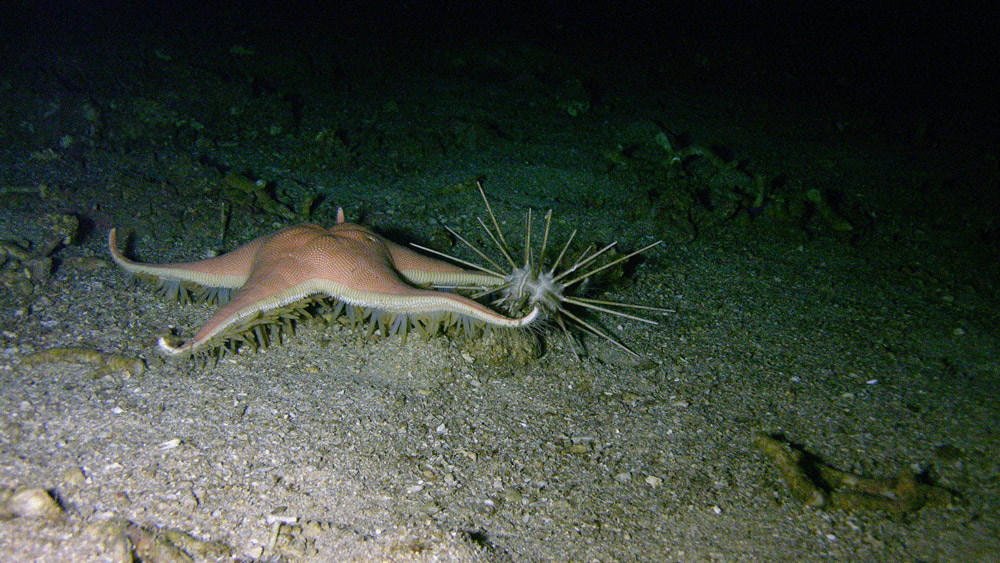 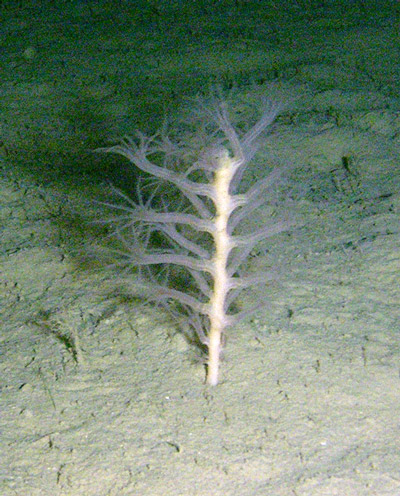 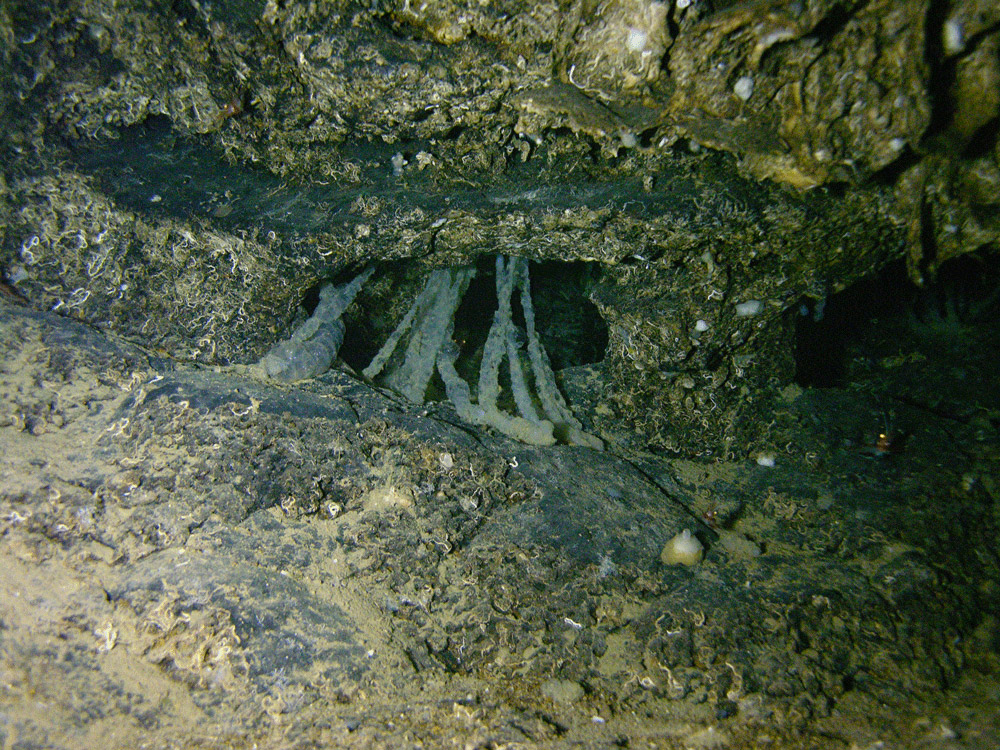 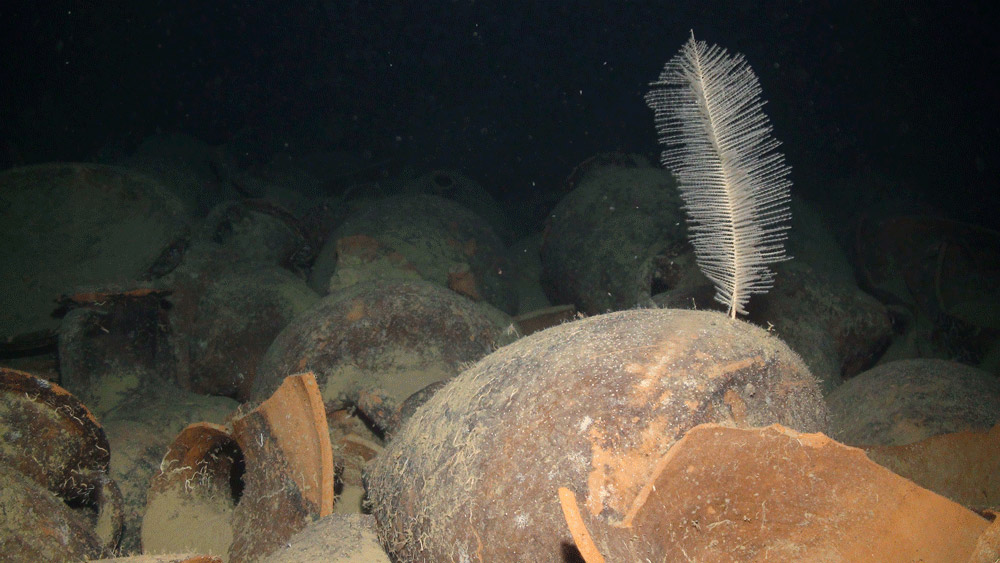 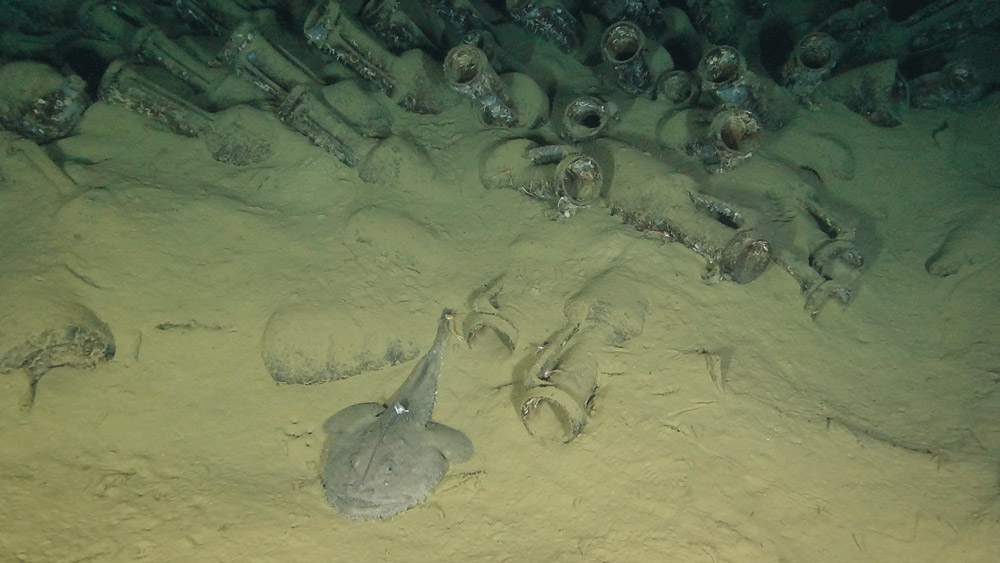 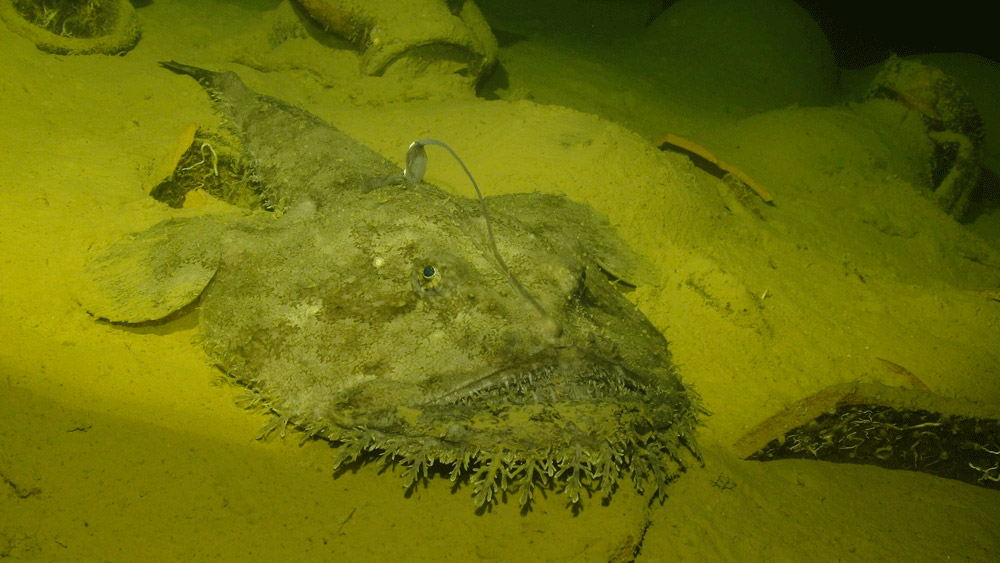 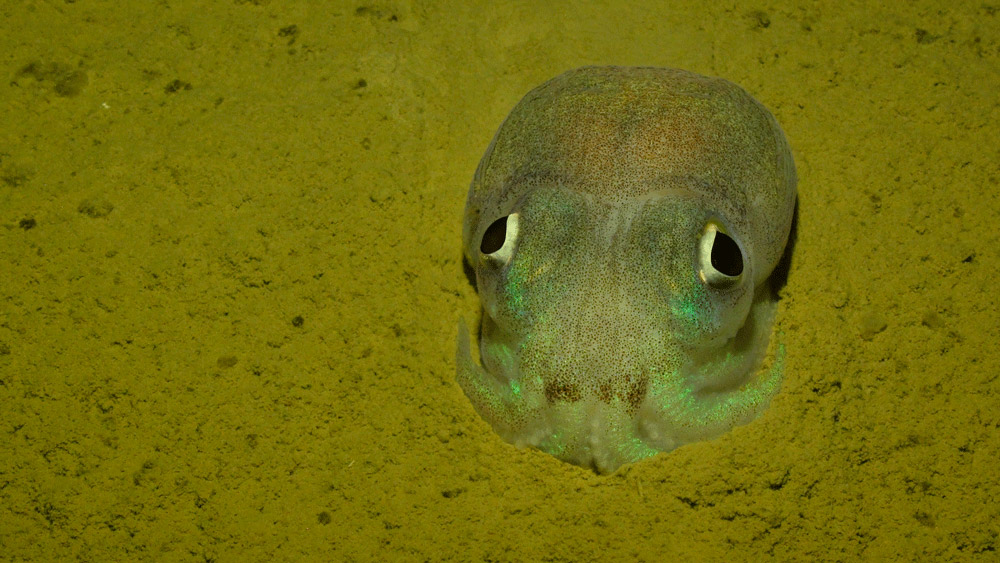 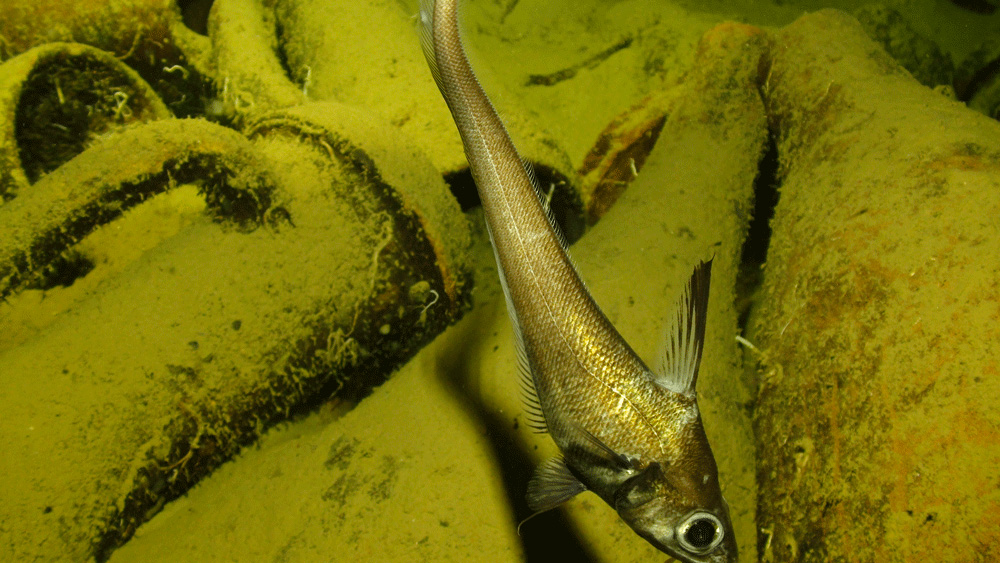